Below are four web links to try if you want a break from the home learning set on your class page.

Evacuation and the Blitz in WW 2. 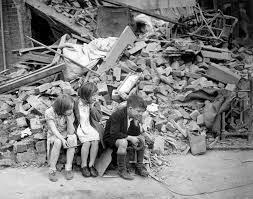 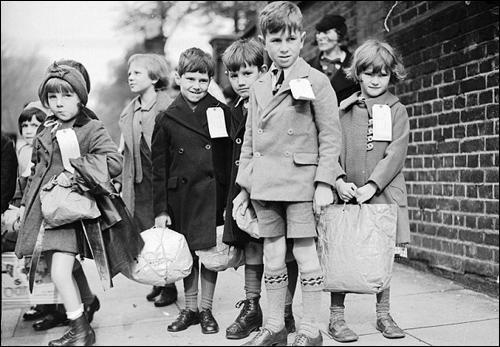 WW2: VE Day - the 75th Anniversary of Victory in Europe

Sophie and Ellie tell the story of VE Day (V-E Day) celebrations 75 years ago. They are missing out this year because of the Coronavirus. They had been planning a VE Day street party. But now they are trapped at home. So with their Daddy they tell the story of the VE Day celebrations. They learn how awful World War 2 had been. They understand just how relieved ordinary people were to put it all behind them. They get swept up in the VE Day Party atmosphere of 75 years ago.

Much of the story is told through the actual words of Princess Elizabeth, later Queen Elizabeth II. As a young woman she partied incognito on the streets of London and later said that VE Day was “the most memorable day of my life”.

We also hear the actual words of the Winston Churchill, British Prime Minister, and of President Truman, the President of the United States of America. They both marked VE Day with radio addresses to their peoples.